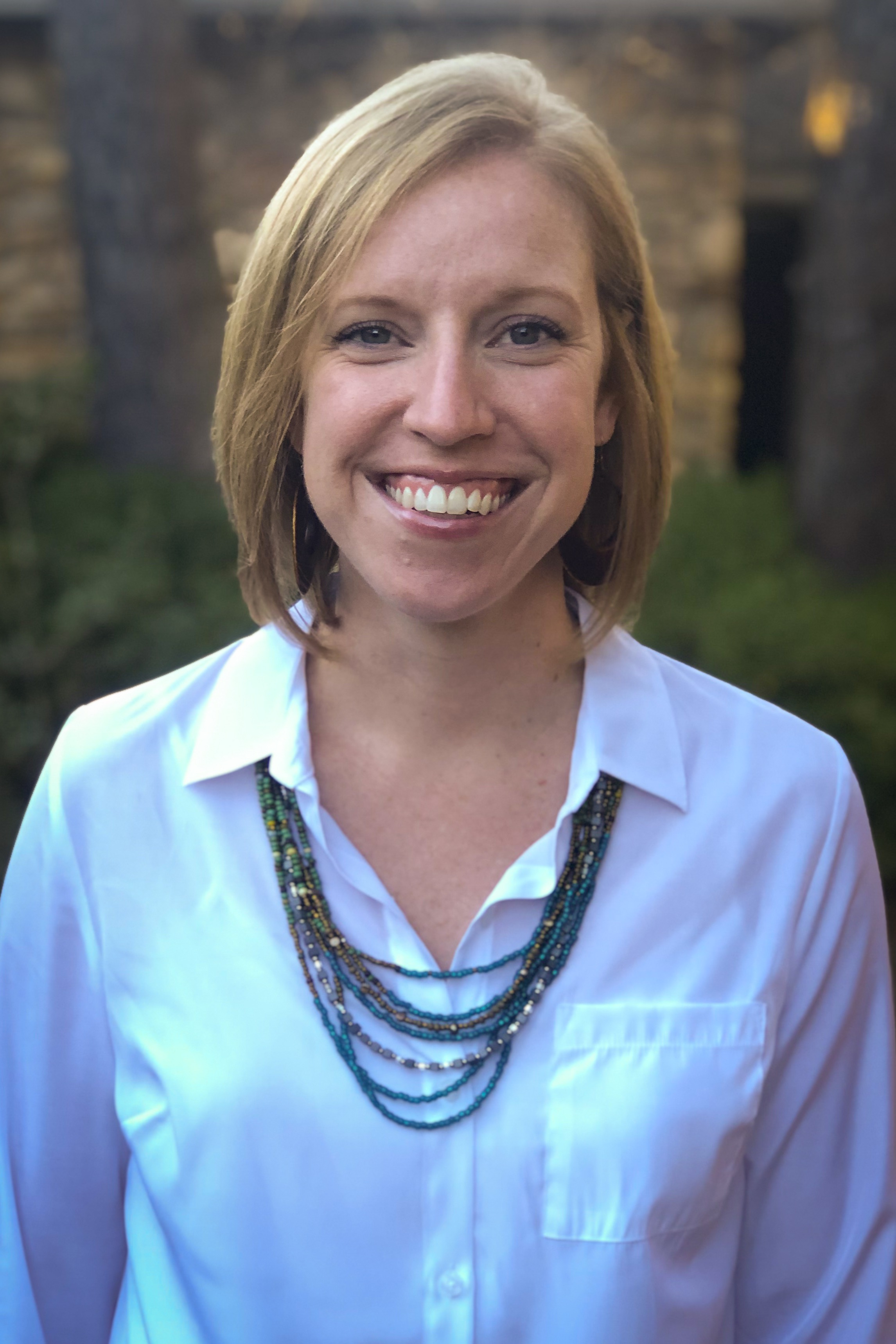 Chrissy is a native of North Carolina. She is a graduate of Furman University where she earned her Bachelor of Arts in  French & Sociology. Chrissy also holds master degrees from Union Theological Seminary (Master of Arts in Theology & Ethics) and Wake Forest University School of Divinity (Master of Divinity). Chrissy has been in ministry in various roles including Director of Worship, Youth Minister, Minister of Faith Formation and Associate Minister.

Chrissy is married to Justin and they have a daughter, Mia. April is a native of North Carolina and has called Wake County home for most of her life. She is a graduate of East Carolina University where she earned her Bachelor of Science in Child Life and McAfee School of Theology where she earned her Master of Divinity. April has been in ministry with children and their families for more than fifteen years. She has also previously served as a house parent for Baptist Children’s Homes of NC, a preschool teacher and a camp director.

April is married to David and they have a son, Walker, and a daughter, TanaGrace. 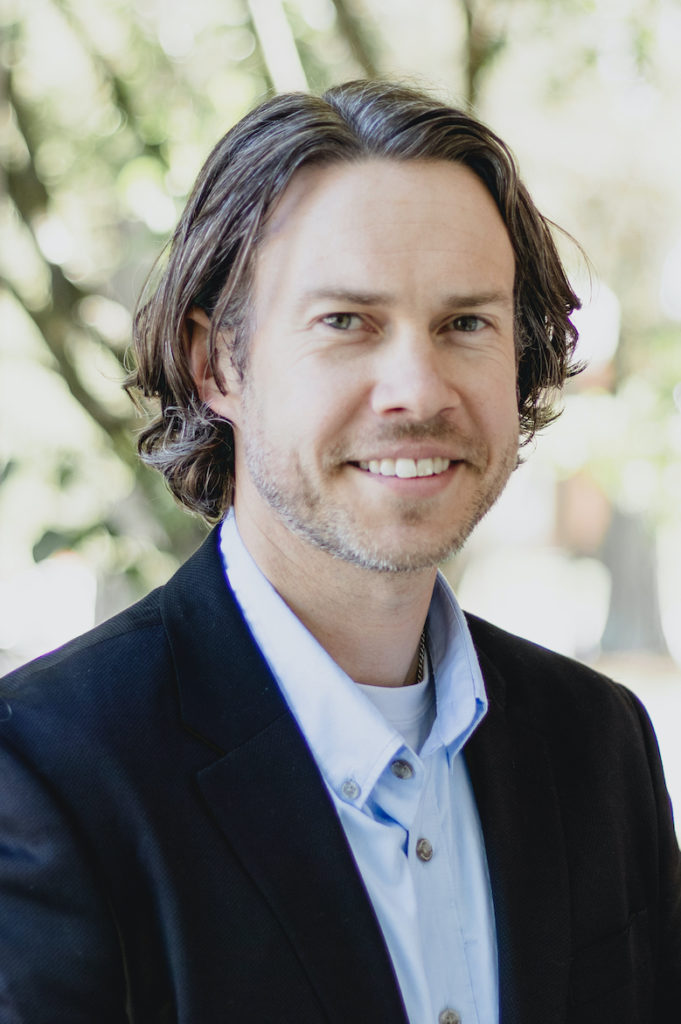 Christian is originally from eastern Connecticut and has lived in North Carolina since 2006.  He holds a Bachelor of Arts in Music from the State University of New York at Potsdam, Master of Music and Doctor of Musical arts degrees from the University of North Carolina at Greensboro, and a Master of Divinity degree from the Wake Forest University School of Divinity.  An active worship leader, trumpeter, singer/songwriter, and educator, he is entering his fourth year in a ministerial role.  He enjoys running, biking, hiking, and just generally being outside, and he’s a diehard Boston sports fan.

Christian is married to Chrissy and they have two daughters, Juliette and River. Pam received her BS in Business from East Carolina University before moving to Raleigh. She is a member of Trinity Baptist Church where she worked in the weekday preschool ministry for fourteen  years.  Pam has two daughters, Jessica and Katie. 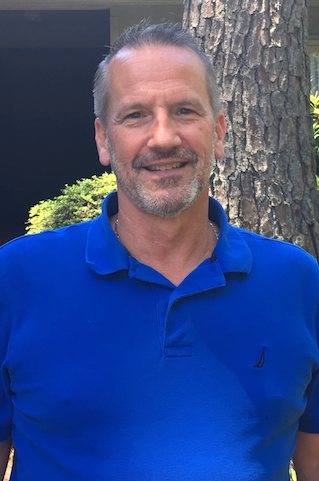 Steve received his BA in Education from UNC-Chapel Hill.  Having recently retired from a career in corporate supply chain management, he is excited to serve the members of Greystone in his new role.  Steve and his wife Angela have been members of Greystone since 2002 and both have served on numerous teams and supported diverse ministries, including music, missions and youth. They have five children and five grandchildren.  In his spare time Steve performs as a musician in touring Broadway musicals, local theatre productions, and in two area swing bands. Originally from SC, Annette married and moved to the Raleigh area in 2013. She has two grown sons in SC. On weekends, if not traveling to see her sons, Annette enjoys reading, cycling with her husband, and photographing and sketching nature to create art quilts.